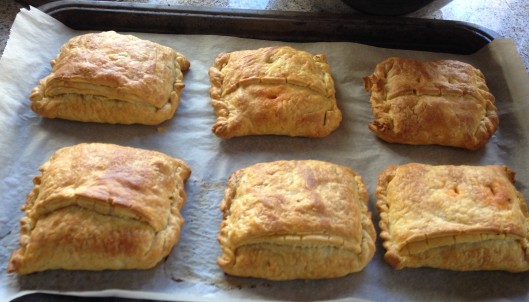 Well hi there everyone, this was a rather longer break than I expected!  It’s been a busy March with family and school dramas, and somewhere in the middle a bit of a party to celebrate 20 years together for me and Mr GP!

But I’m back, and this is another of my lovely mother-in-law’s recipes, like the Christmas Cake, and she nearly always has some in the freezer.  Mr GP brought the recipe with him when he left home, and they’re now a regular for us as well. 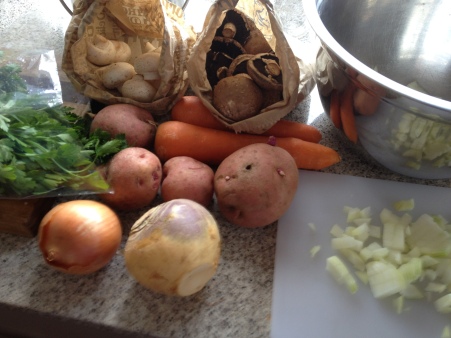 We have them as a freezer standby too because, as with anything that involves pastry and individual portions, once you’re on a roll filling them it usually seems just as easy to make a big batch and freeze some for later.  Below you can see Mr Minecraft helping me with the pastry. 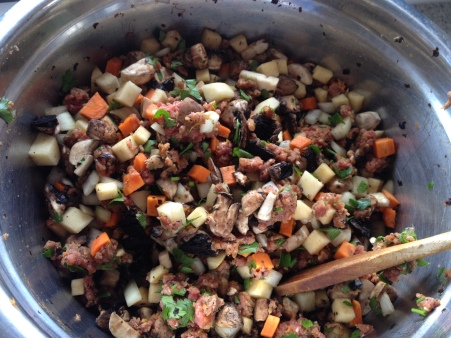 The filling for these is pretty simple, and nothing is cooked beforehand, just lots of chopped veggies, and a relatively small amount of meat.  There’s nothing fancy about them, but they’re warming and filling, and basically a whole meal in one (or two) pastry bundles!  We serve them with tomato sauce (ketchup), with an ongoing argument as to whether it’s better to cover the top with sauce, or (as I do) lift up the top pastry and squirt sauce over the filling! 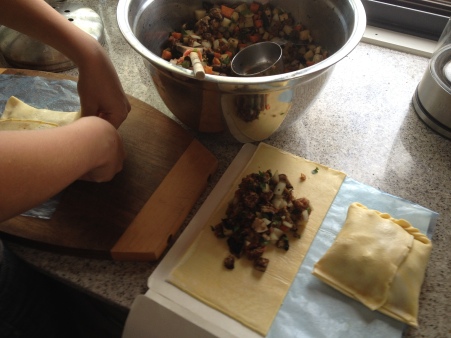 Chop the potato, carrot, swede and onions relatively finely, aiming for 1cm dice.  You will notice mine aren’t terribly even, but it’s not critical.  Combine in a large bowl with finely chopped parsley, roughly chopped mushrooms and beef mince.  Season with salt and pepper and mix well.

Preheat the oven to 200C.  Remove the pastry from the freezer and defrost.  As pictured above, cut each sheet in half, and top with approximately 3/4 cup filling.  Fold ends to the middle, overlapping to enclose the filling.  Press edges together, and scallop if you like, or just press with a fork.

Bake until crisp and golden brown, approximately 30 minutes.  You can either eat straight away, or if storing, cool on a rack and keep in a airtight container in the fridge.  To freeze, wrap individually in plastic wrap or foil. 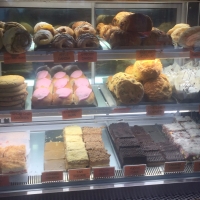 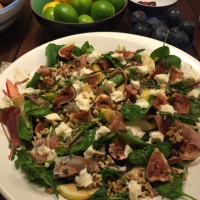 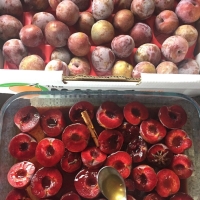 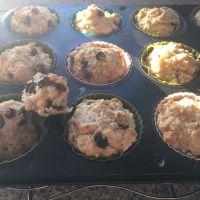 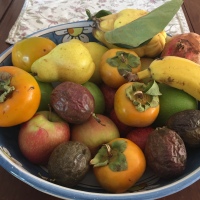 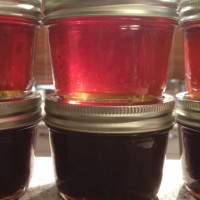